You are here:
Projects News 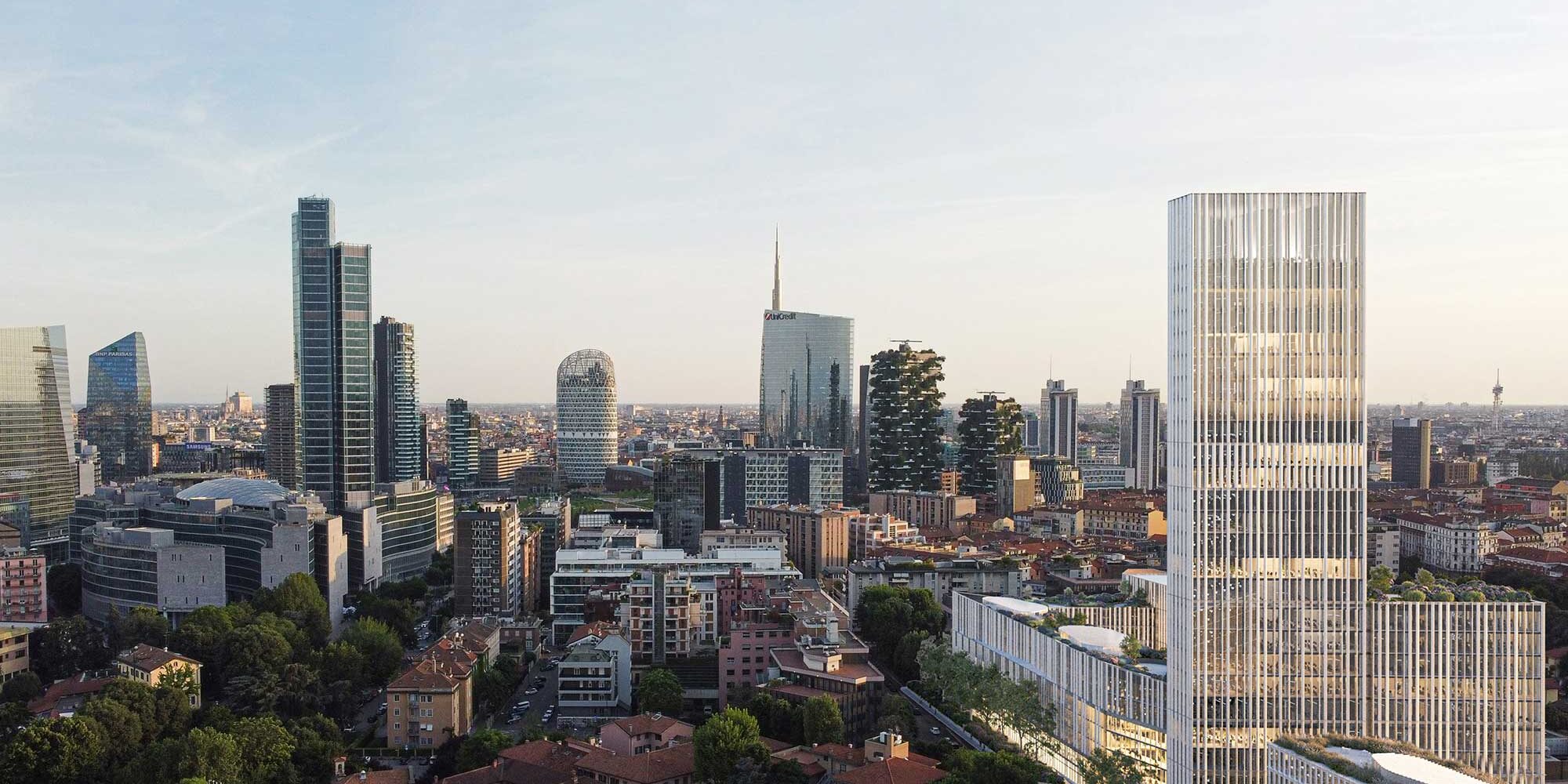 The team composed of ESA engineering, Park Associati, Redesco Progetti, and Pro Iter has won the design competition for the construction of new headquarters for Regione Lombardia

The area concerns via Pola – Taramelli – Abbadesse and via Rosellini: a strategic position due to its proximity to the other two buildings of Regione Lombardia – Palazzo Lombardia and Palazzo Pirelli, and due to its location close to the renowned Isola district, the Scalo Farini, Porta Nuova and Porta Garibaldi, but also the Maggiolina district.

The new building will cover an area of ​​55,000 square meters, to be used for offices, meeting rooms, auditoriums, libraries, refreshments, CEDs, car parks and other support spaces. The new complex will be eco-sustainable, perfectly integrated with the surrounding area. It will be designed and built with respect for the centrality of people, the use of cutting-edge technologies and sustainable mobility, as well as all the most modern design standards.

Arising from a horizontal urban dimension, the architectural complex culminates with a 26-storey tower overlooking Via Rosellini.The vertical development is emphasised by a backbone consisting of double-and triple-height green terraces visible from the outside thanks to modular panels of photovoltaic glass, which eventually finds its expression ina large garden on the roof of the low body.

The spaces are designed according to the highest standards of comfort and will be an emblem of sustainability. The concept places human needs and well-being at the centre, also thanks to the widespread greenery that is grafted from the park and becomes a founding element of the building’s interior spaces at all levels.

A new workplace for Regione Lombardia based on human and community well-being.